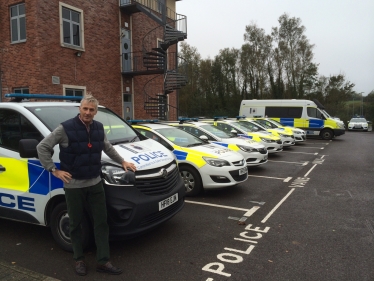 Since he was first elected, Richard has consistently spoken up for the police, supporting increased funding and more 'bobbies on the beat'. Dorset has been traditionally underfunded and the large, rural county is notoriously hard to police, with most of the population centred in towns to the east. He welcomed the announcement by the Chancellor in January 2020 of 50 new police officers for Dorset this year and a further 120 over the next two years. 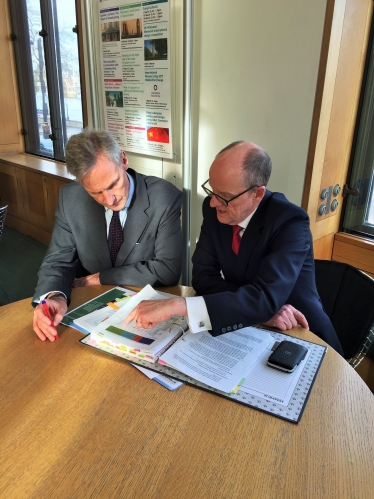 Richard has fought with the F40 campaign group of lower-funded councils for a levelling up of our schools’ funding since he was first elected in 2010. That has been achieved. But he believes more fairness is needed in the funding formula, particularly when it comes to special educational needs and disability, which remain underfunded in Dorset. The new, much needed, special school on Portland has been opened - a significant achievement. Weymouth College too needs more funding as the only place in South Dorset where young people have a hope of getting into further education and on to better careers. 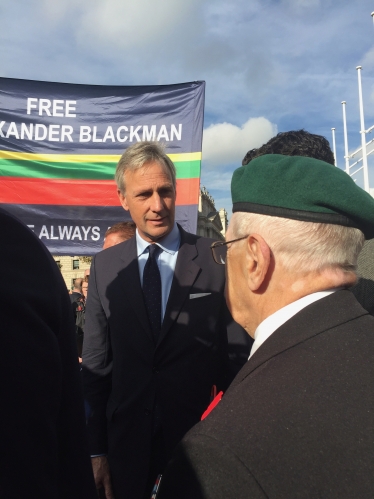 Richard has long supported the campaign to end repeated and vexatious claims made against British service personnel, primarily after overseas operations. The Bill, currently before Parliament (September 2020) for its second and successive readings, will ensure that those who uphold the highest standards in the heat of battle are given essential, legal protections. The Overseas Operations (Service Personnel and Veterans) Bill ensures that only in exceptional cases will serving soldiers or veterans face prosecution for alleged offences committed outside the UK more than five years ago, and cases will not be allowed to roll on for years. Service personnel who commit crimes or flout the Geneva Convention will still feel the full force of the law. 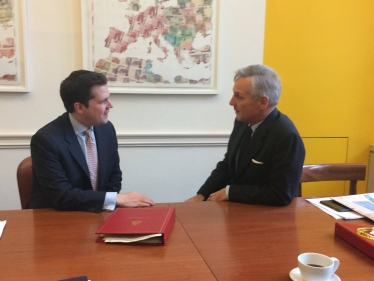 After a September 2017 meeting in which Richard brought together DEFRA minister, Therese Coffey, and Tri-Council Partnership Chief Executive, Matt Prosser in a bid to win extra funds for flood relief in Weymouth, there have been a series of funding awards to Weymouth. In July 2018, the Weymouth Harbour Wall Improvements in South Dorset received £1.2m from the £40m Floods Regeneration and Growth Fund, which was added to the £2.8 million in Flood Defence Grant, also from DEFRA. In March 2019, the DCLG announced £3.79 million awarded by the Coastal Communities Fund for the Weymouth Quay Regeneration Project. At the same time, the Coastal Revival Fund also announced £40,000 for the Friends of Swanage Bandstand restoration and £46,150 for the Portland Museum.

Getting faster, better trains to Weymouth

Richard has campaigned for a new, improved service from Weymouth to London via Yeovil Junction and Salisbury, which should shave at least 30 minutes off the total journey time from Waterloo to Weymouth. However, for now the British government has suspended the rail franchise system as the disruption from the coronavirus pandemic has hit passenger numbers hard. The Department for Transport announced in March 2020 that it would temporarily end normal franchise agreements and transfer all revenue and cost risk to the government for at least half a year. Operators will continue to run services day to day for a small management fee under an “emergency measures agreement”, it said. As soon as normal services are resumed, Richard's campaign will resume too. 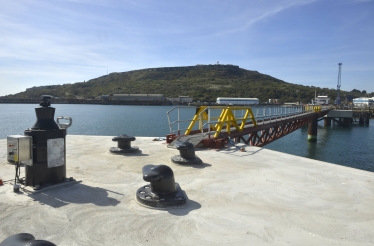 Richard has long backed the Western Route relief road which, if constructed, would go from Chickerell to Ferrybridge, providing a bypass for the congested A354 corridor to the north through Rodwell and Wyke Regis. The need is obvious and increasing. Portland Port is expanding fast, bringing 36,000 more cruise ship passengers to Portland and Weymouth in 2017 alone. In addition, the tourist attraction MEMO would bring an additional one million visitors per year to Portland. 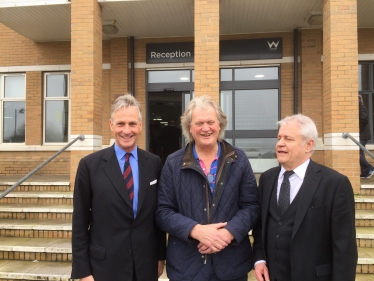 Richard continues to back Weymouth College's bid for £20 million to establish an essential new, engineering department. As the sole provider of college education in the constituency, the College is vital to the future hopes of many of South Dorset's young people. The College has already attracted new capital funding allocation of £421,000 for Weymouth College. The money, announced by the Department for Education, is intended to be spent on improving and upgrading the fabric and condition of the College. 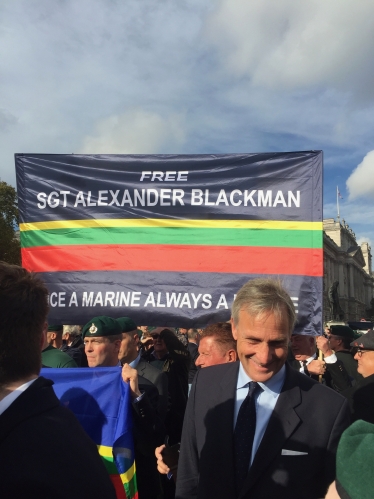 Richard championed the case of Sergeant Alexander Blackman, the former Royal Marine imprisoned for shooting and killing a wounded Taliban fighter in 2011. The case was controversial - Sergeant Blackman was filmed in the act - but campaigners who maintained that the senior non-commissioned officer was operating under intolerable pressure in impossible conditions without adequate support, were finally vindicated. 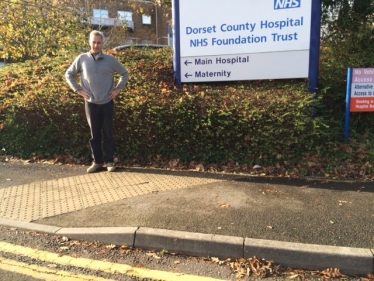 On Wednesday, 20 December 2017, Tim Goodson, CCG Chief Officer announced that the Dorset Clinical Commissioning Group (DCCG) intends to maintain a consultant-led maternity and overnight children’s service in Dorchester as part of a single maternity and paediatrics service for Dorset. 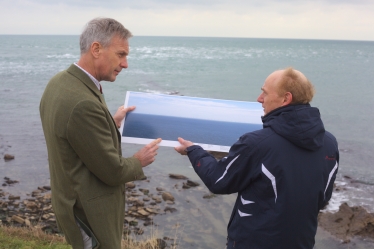 11th September, 2015. "The Secretary of State does not consider that the Applicant has made a sufficiently robust case for granting development consent." With these words, the Department for Energy and Climate change rejected the Navitus Bay proposal to build a giant windfarm, the size of Bournemouth, Poole and Christchurch combined, just nine miles off Swanage. 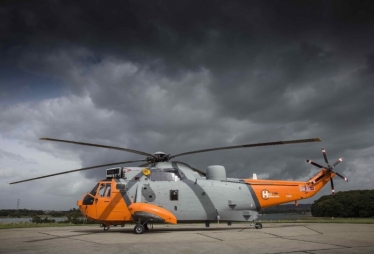 Keeping a helicopter base at Portland's Osprey Quay

The long and hard fought campaign to retain our Search and Rescue (SAR) helicopter on Portland failed despite the valiant efforts of many constituents and others. 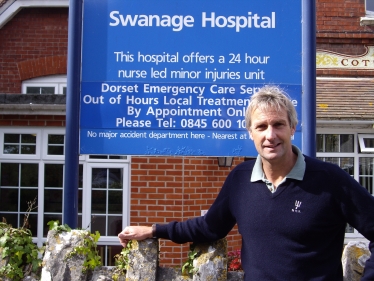 SWANAGE Community hospital is safe. So says Ron Shields, the chief executive of Dorset Healthcare University Trust, whose responsibilies include the three community hospitals in South Dorset. The other two being Weymouth and Portland.He told Richard that he wanted to fully utilize all the community hospitals and integrate them into his healthcare programme.This is wonderful news for all Swanage residents and of course for the Friends of the hospital, so ably led by Jan Turnbull.