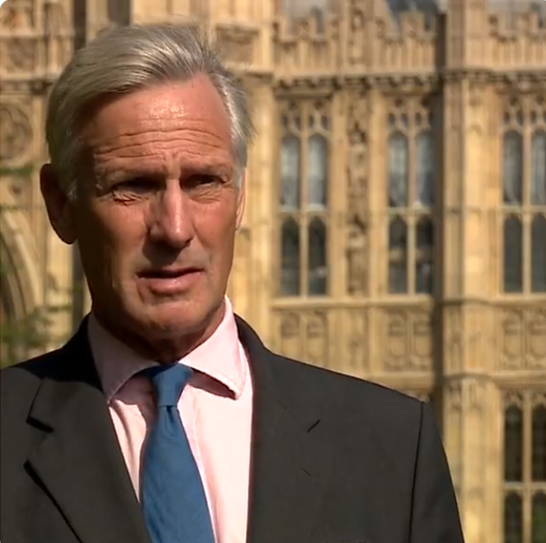 I disagree with this very strongly and fundamentally. We are going to ruin millions of people’s lives. We already are.

“I’m not making a personal comment against the scientists and the medical teams that are advising the government but there are is another team of many others who disagree fundamentally with this.

“I think a major rethink is needed, primarily because we know more about this virus now. We are never going to defeat it. Like all viruses it is probably going to be here with us for the rest of our lives and like other viruses, let’s take flu for example, even when a vaccine is found people still get flu.

“We are not going to beat this. We have to learn to live with it and get on with our lives and get the economy going, which we are not doing at the moment.

“Those who are vulnerable, predominantly the elderly, are old enough and wise enough to make up their own minds on what they want to do.”

I beg to move, That this House do now adjourn.