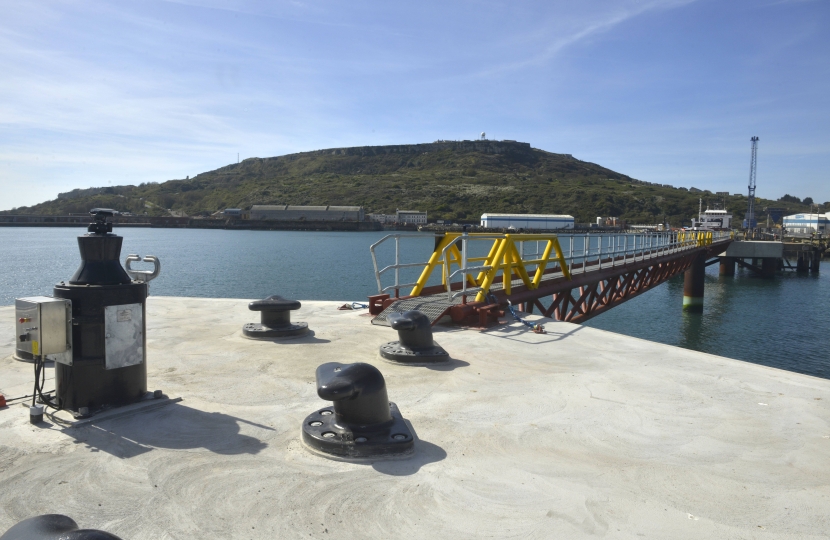 Richard has long backed the Western Route relief road which, if constructed, would go from Chickerell to Ferrybridge, providing a bypass for the congested A354 corridor to the north through Rodwell and Wyke Regis.

It would benefit Portland residents and businesses by providing a direct route to the Chickerell Link Road and onto the Weymouth Way and relief road.

The need is obvious and increasing. Portland Port is expanding fast, bringing 36,000 more cruise ship passengers to Portland and Weymouth in 2017 alone. Richard recently opened the new dock at the Port, which can accommodate the very largest cruise liners. The traffic associated with this boom in tourism is likely to be considerable.

In addition, if plans for the tourist attraction MEMO are achieved, it would bring an additional one million visitors per year to Portland.

The route, which would encroach on an environmentally-sensitive site, may have to be tunnelled however, pushing up the cost.

Weymouth and Portland Borough Council management committee, along with the business panel initiated by Richard, is continuing to lobby the Department for Transport for the route.